TV coverage of the UFC 253 live main card will start at 3am (UK time) in the early hours of Sunday 19 September 2020. The preliminary card will be broadcast from 1am (UK time).

You can watch UFC 253 with a BT Sport monthly pass without signing up to a contract. Regular subscribers can also stream matches via the BT Sport website or BT Sport app on a variety of devices including laptops, smartphones and tablets. 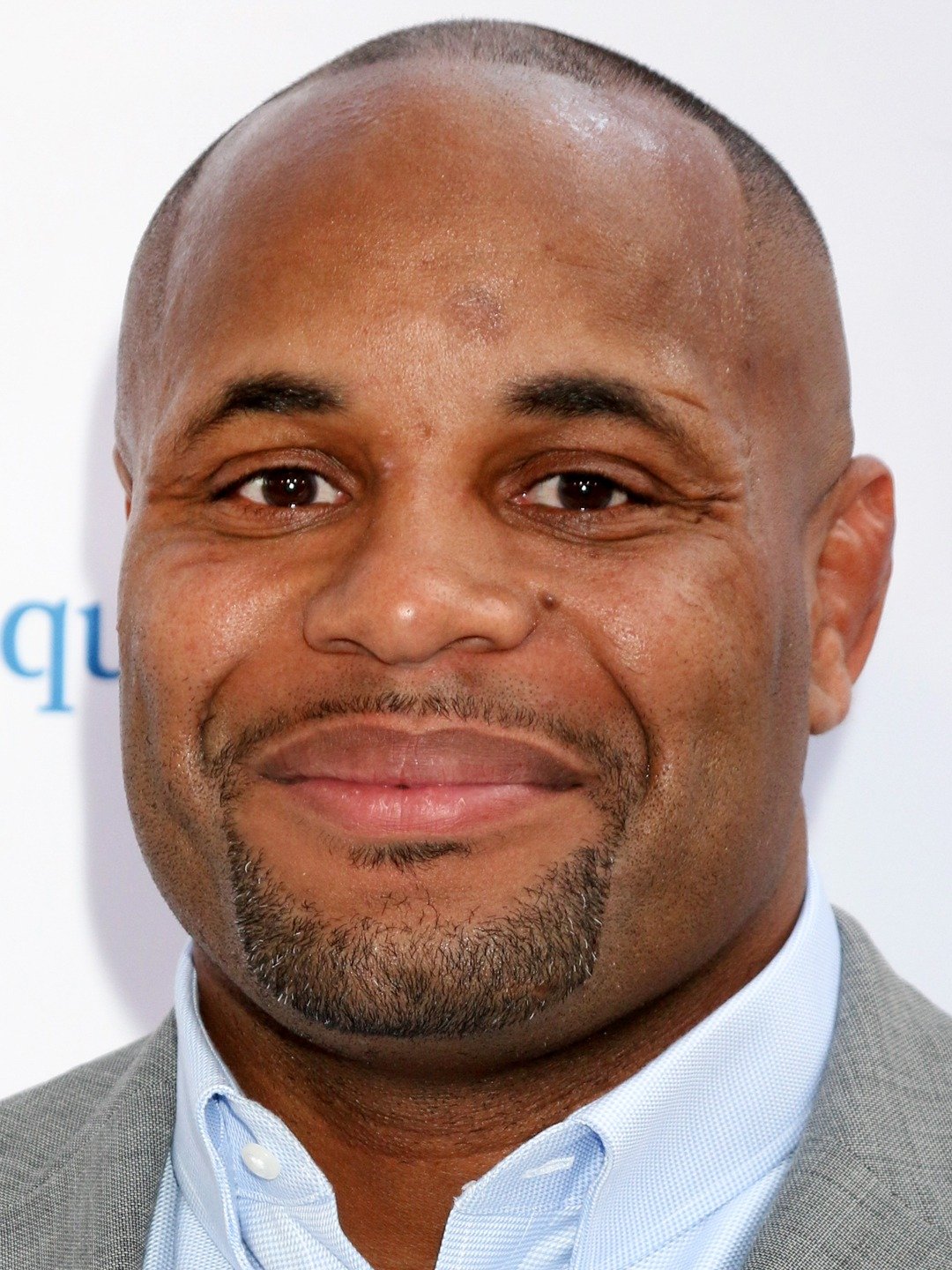 Daniel Ryan Cormier is an American mixed martial artist and former Olympic wrestler. He is signed to the Ultimate Fighting Championship, where he is a former two-division world champion, having held the heavyweight and light heavyweight world championships simultaneously 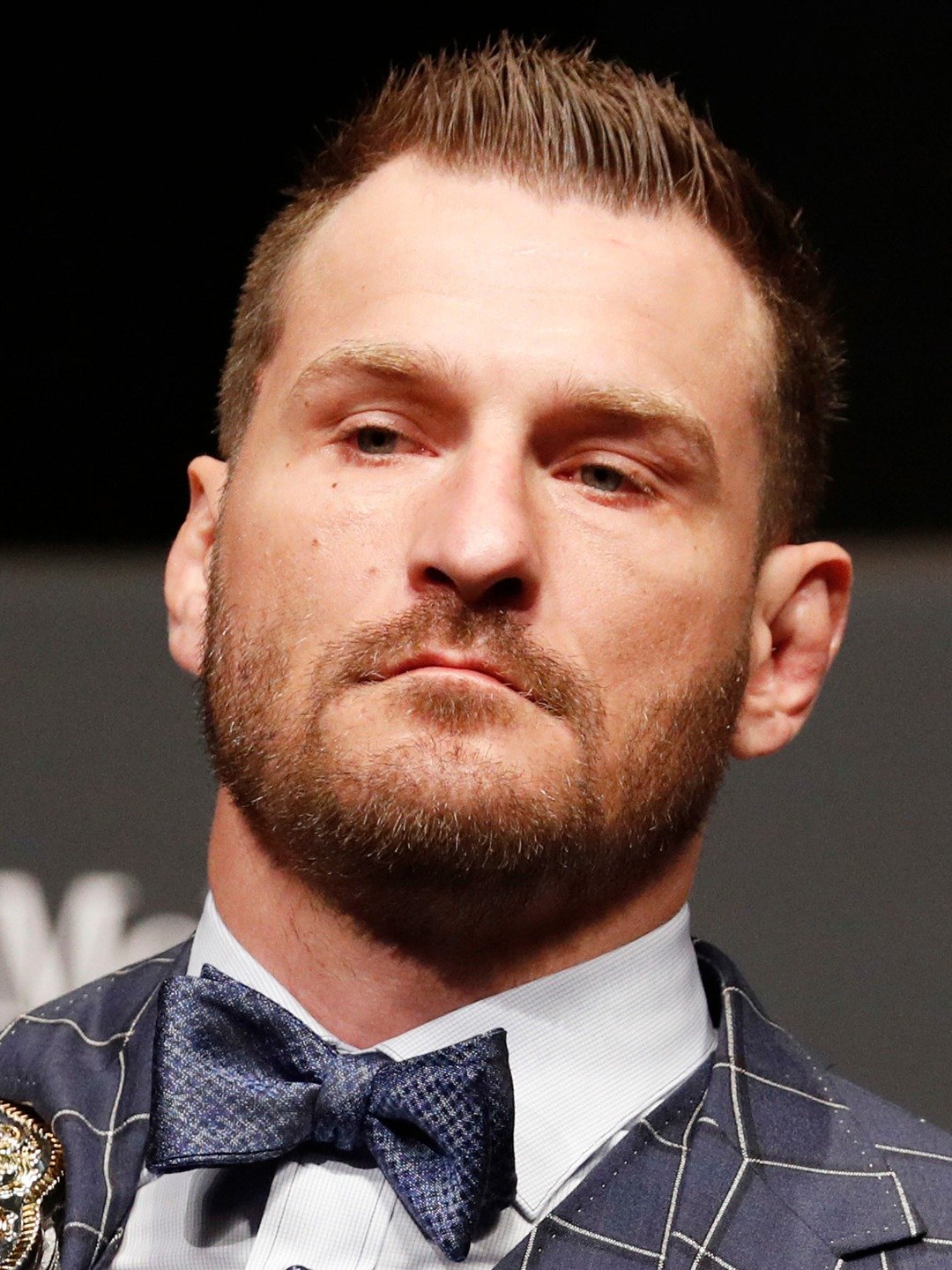 Stipe Miocic is an American professional mixed martial artist and firefighter-paramedic of Croatian descent. He is currently signed to Ultimate Fighting Championship, where he competes in the heavyweight division and is the two-time and current UFC Heavyweight Champion. 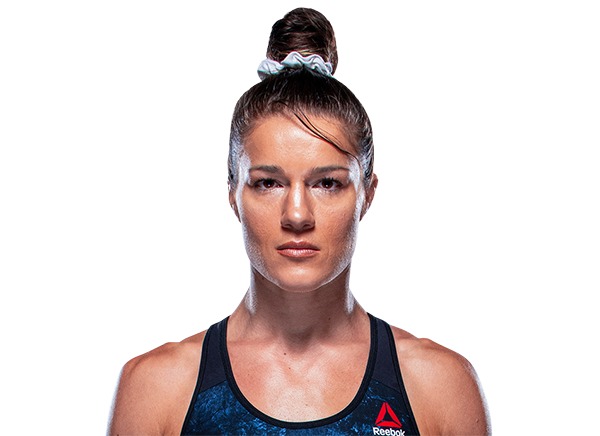 Felice Nicole Herrig is an American kickboxer, Muay Thai fighter, and mixed martial artist who competes in the Ultimate Fighting Championship in the strawweight division. As of May 19, 2020, she is #14 in the UFC women's strawweight rankings. 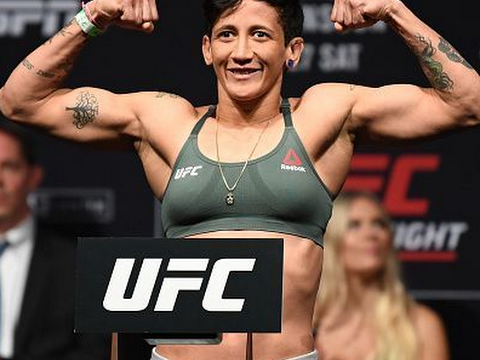 Virna Jandiroba is a mixed martial artist from Brazil, competing in the strawweight division of the UFC. She is a former Invicta Fighting Championships Strawweight champion.