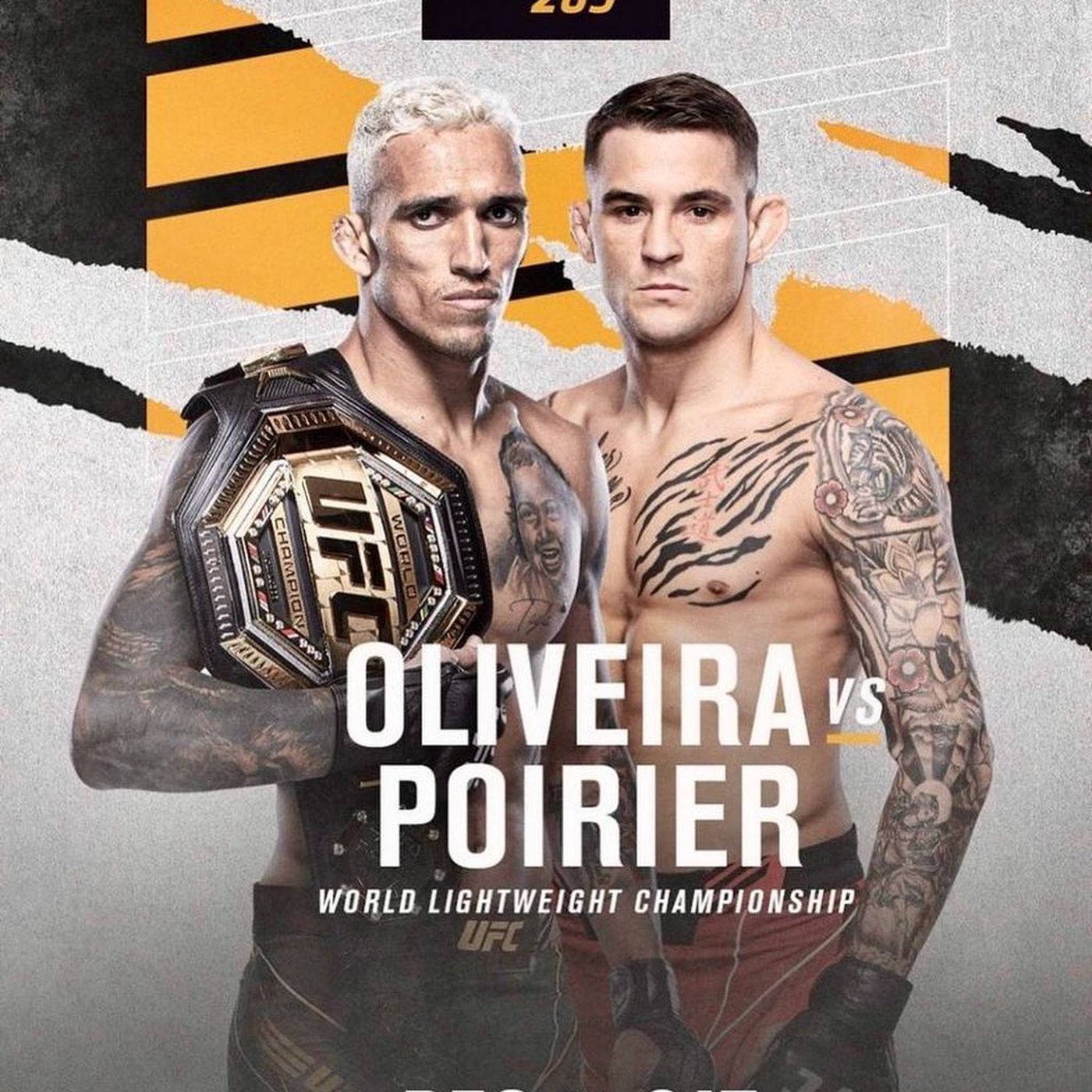 UFC star Cody Durden has been accused of Sinophobia after he made a controversial comment following his win over a Chinese opponent at UFC Vegas 43 on Sunday (AEDT). Appearing on the preliminary card, the American won a hard-fought bout against Qileng Aori via unanimous decision — his first UFC win in three attempts. The 30-year-old then took to social media in an attempt to explain why he made the comment regarding Aori.